Easily view the lightmap and lightmap UVs of level actors. 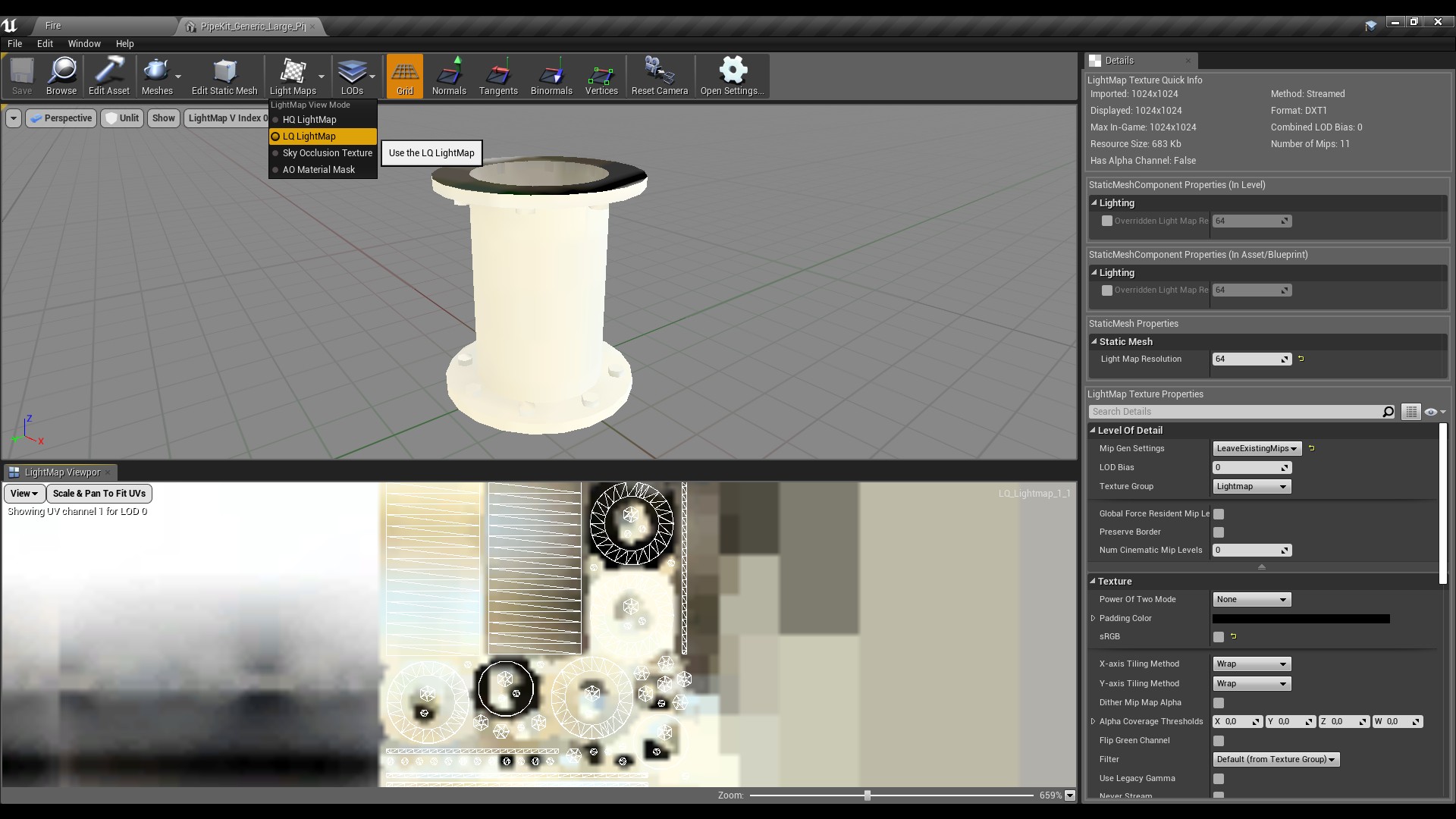 This is a light map viewer and debugger that we developed for Unreal Engine. It is available on the Unreal Engine Marketplace: https://www.unrealengine.com/marketplace/en-US/slug/5152bb2cf1c249499680a49549c4f5dd

To track issues/RFEs for this tool, please visit the Github page: https://github.com/monocyte-games/ue-lightmap-debugger

The motivation behind this tool is to make it easier to determine where the problem lies if there are what appears to be lighting artifacts on static actors in a scene. We found that there was not really an easy way to quickly find the correct lightmap for an actor in a level, as well as visualize the light map UVs of the actor. This tool allows one to:

This has really helped us to quickly find and diagnose lightmap / UV issues with our static actors.

Once the plugin is installed and loaded a new context menu entry appears in the level editor viewport: 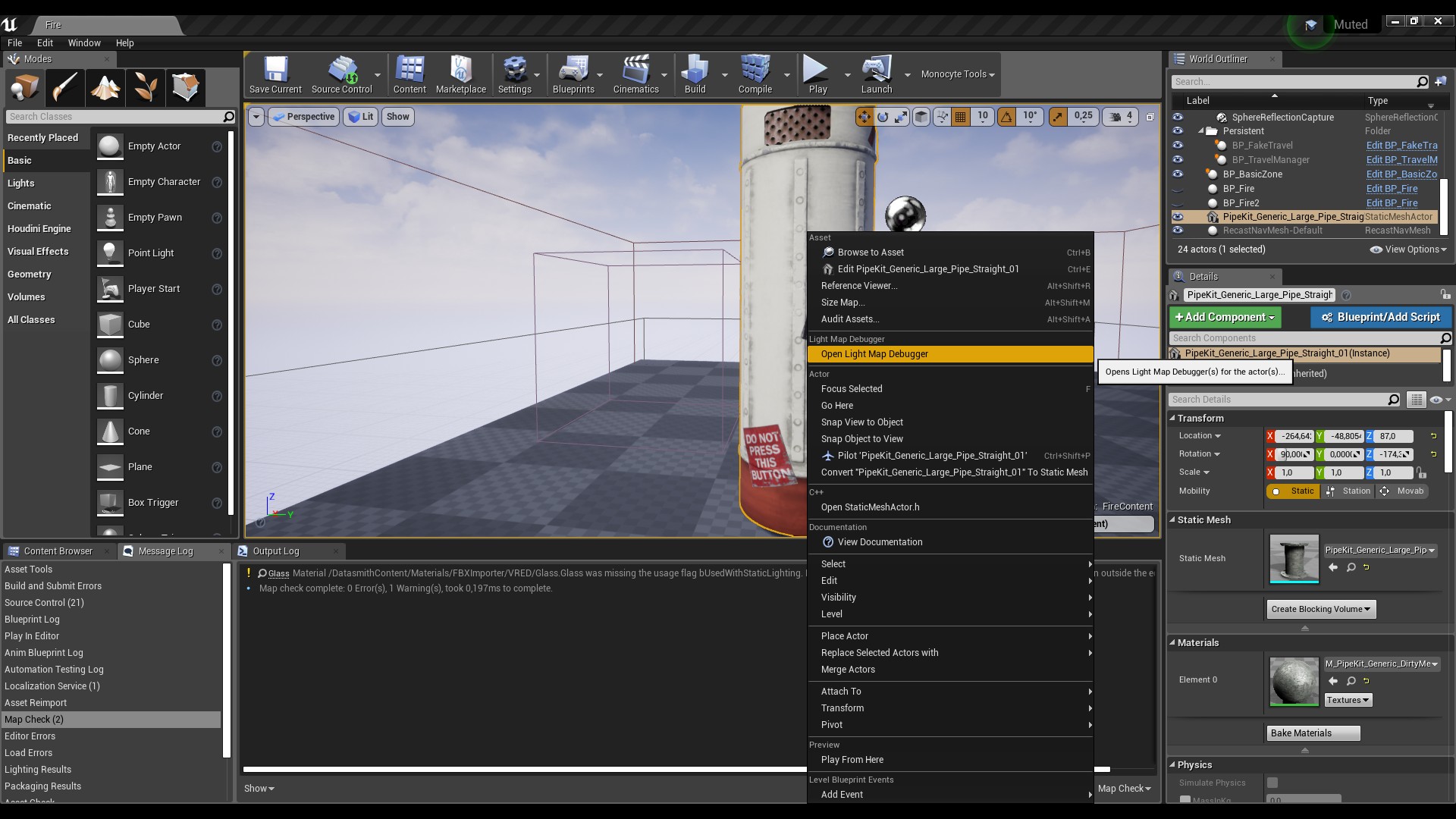 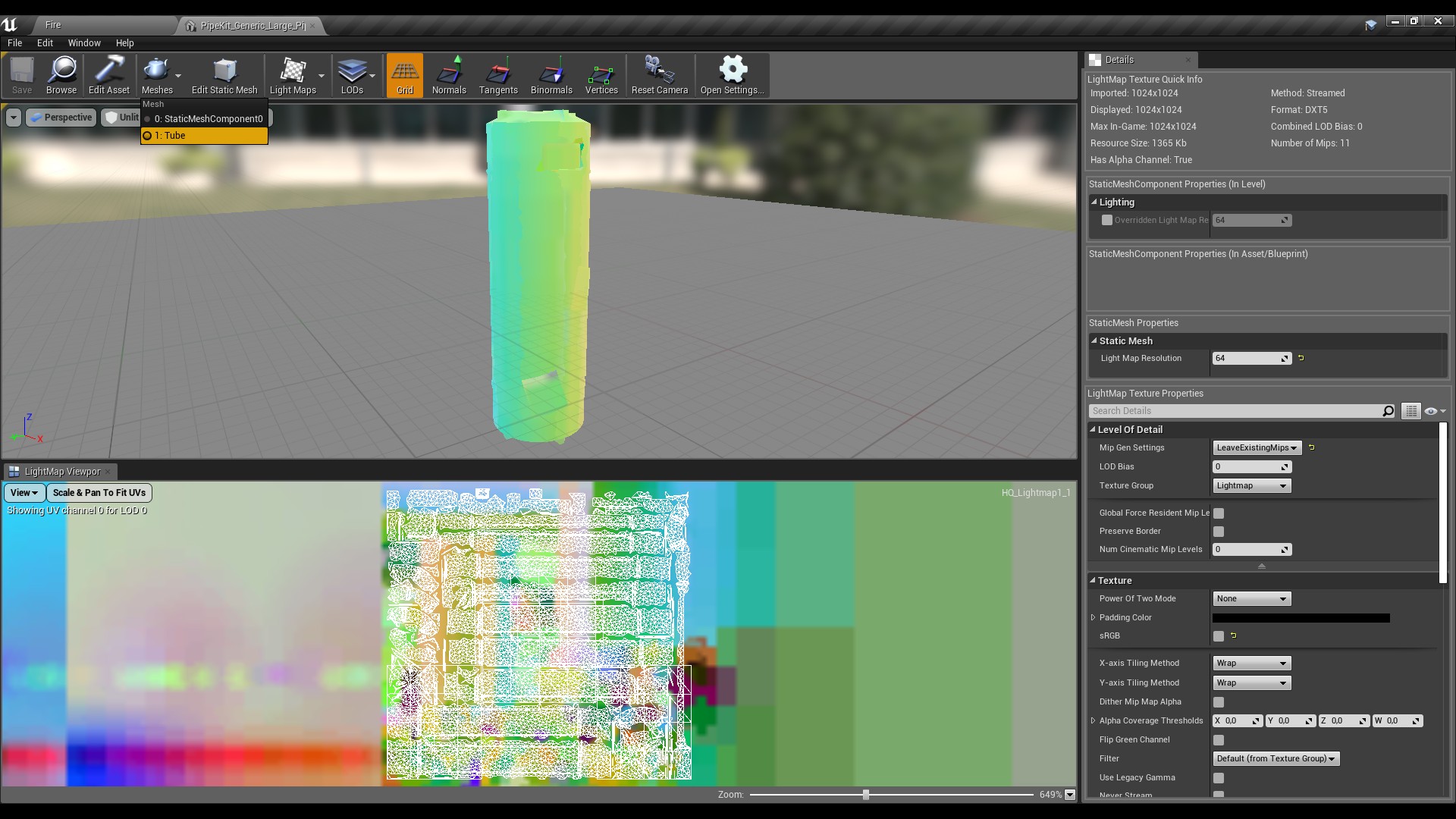 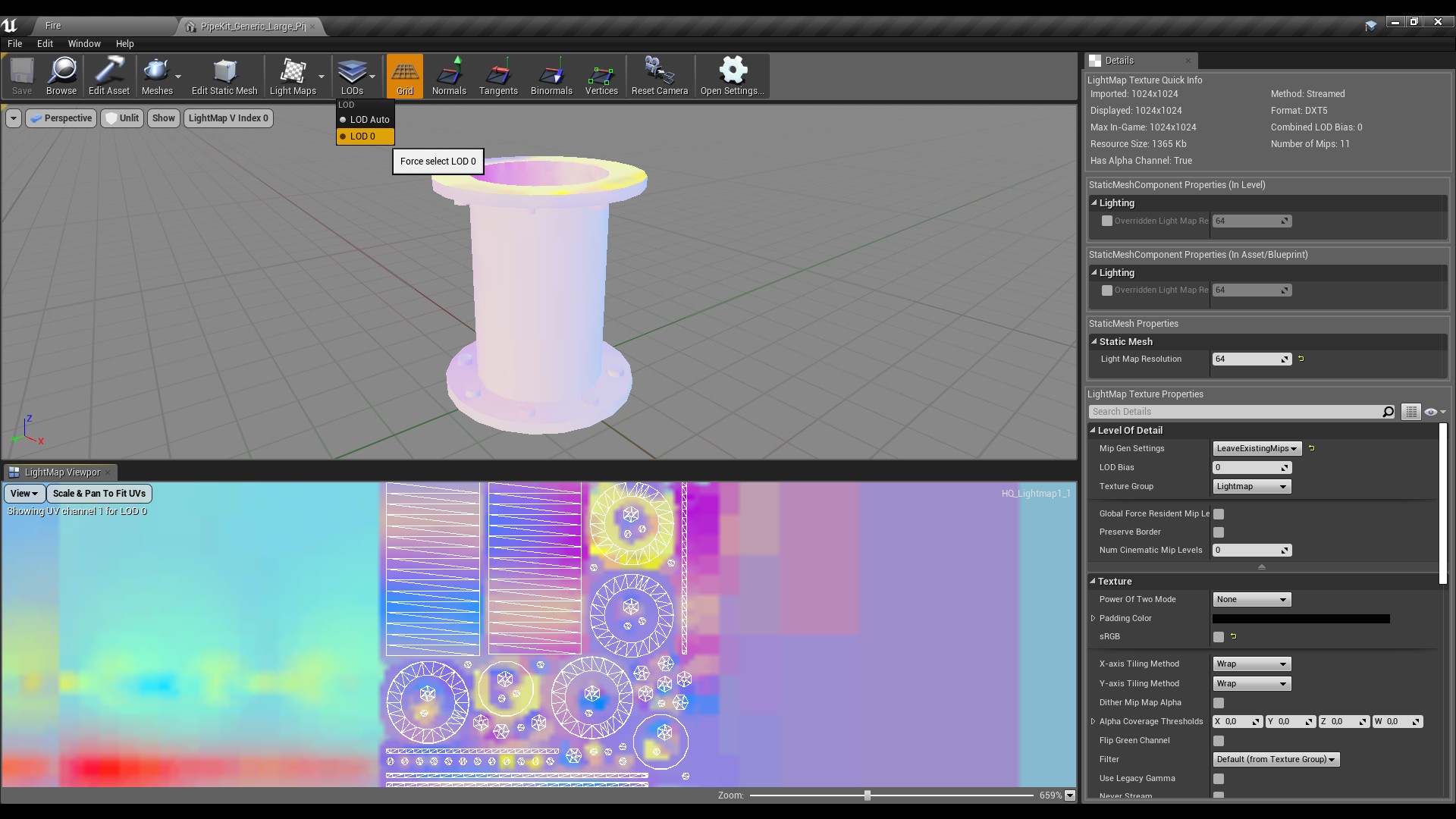